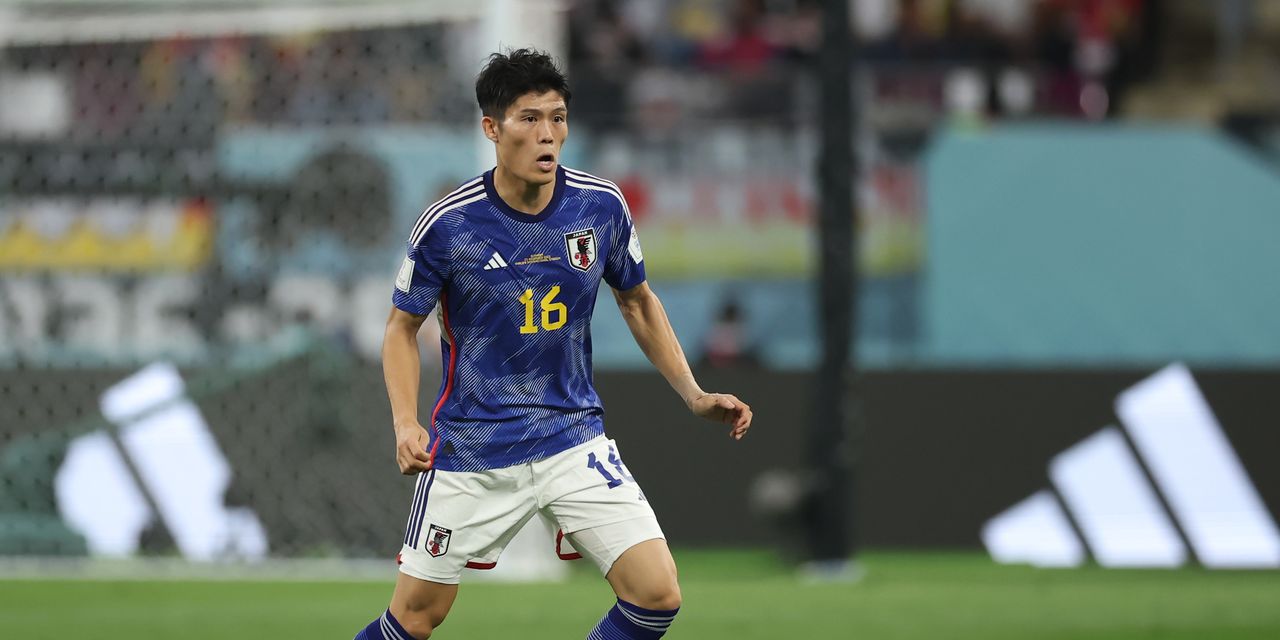 The team and their fans went viral on social media platforms for their extremely polite behavior at the Khalifa International Stadium in Doha. “Japanese fans cleaned up their trash in the stadium,” FIFA tweeted on Wednesday, adding that the Japanese team also left its dressing room “spotless.”

The team also left some origami birds as gifts, as well as a note saying “shukran” or “thank you” in Arabic. The birds appear to represent the crane that is on the Japanese team badge.

Japanese soccer fans are known for cleaning up after themselves and have won praise for helping stadium staff pick up and clean up their trash at previous World Cups.

Nicknamed “Samurai Blue”, the Japanese team will face Costa Rica in their next World Cup game on Sunday. A win would guarantee Japan qualification to the knockout stages of the tournament. Costa Rica lost their opening match against Spain 7-0.

Qatar’s World Cup has been mired in controversy before a ball has even kicked off amid backlash over the plight of migrant workers and LGBTQ+ rights in the tiny Gulf state.